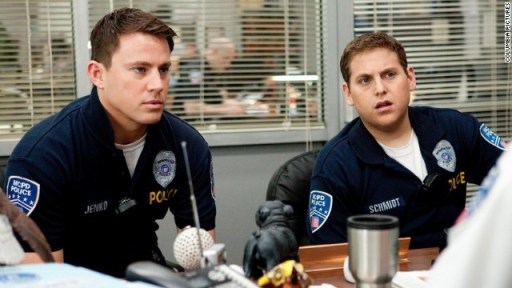 Surprisingly good comedy. Never takes itself serious at all and thus manages to stay hilarious throughout the entire movie. Jonah Hill and Channing Tatum are hilarious together….great movie if you’re in the mood for some easy laughter.