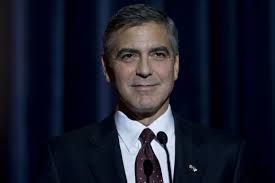 Great story about ideals, principles and belief in the greater good of politics…as well as their downsides. Clooney has made himself known as one of the best actors of our time – and now a great director with this film. Re: Ryan Gosling, he once again proves that he is one of the current hottest tickets in Hollywood.